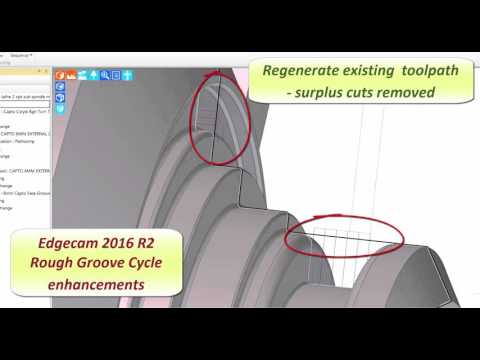 Rough Grooving has been in enhanced in Edgecam 2016 R2 whereby the cycle will now automatically remove excessive cuts when it detects a small radius or chamfer on a groove feature. 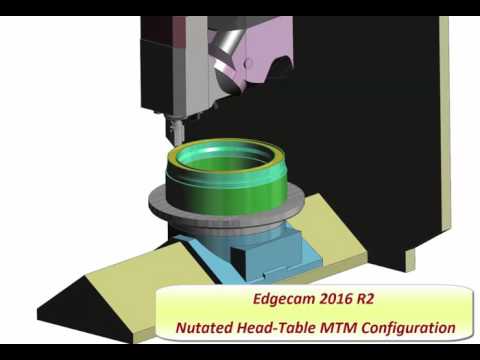 Edgecam 2016 R2 offers further support for multitask machine configurations by introducing support for Nutated Head on Mill Turn Machines.
This particular configuration is proving to be more popular throughout the industry where both Milling and Turning operations are combined. 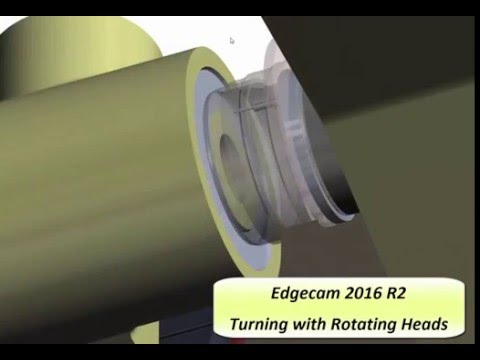 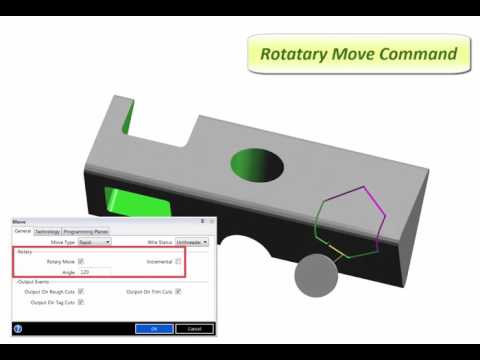 As well as updating the Makino technology database and introducing new output options in the Machine Configurator, Edgecam 2016 R2 has enhanced its ‘Move’ command by adding Rotary angle control, and has added a brand new Translate function. 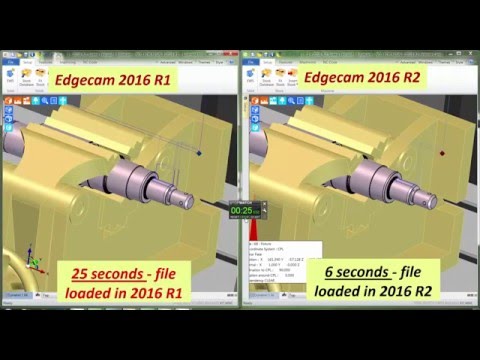 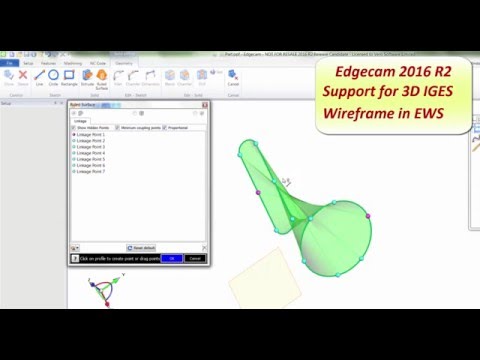 Edgecam 2016 R2 continues to evolve its EWS product by supporting the import of 3D IGES wireframe files.
Once loaded the user deploys existing EWS tools (such as Sketch Plane and Ruled Surface) to convert the wireframe into a solid model. 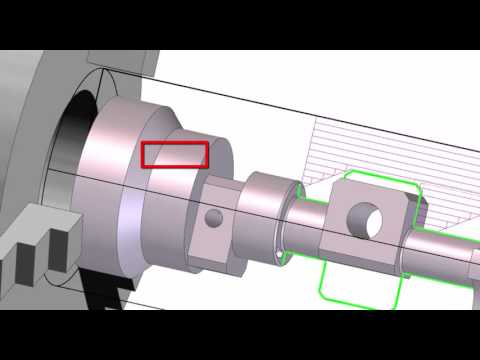 Edgecam 2016 R2 empowers a user to alter a Turned Profile Feature. Originally, having created the manual feature, it was not possible to extend or alter the profile. Simply checking the ‘Edit’ command now allows the user to influence the feature. 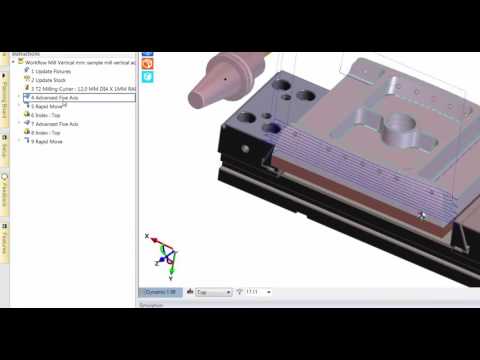 The ability to ‘Mirror’ a 5-Axis toolpath has been added to the Roughing tab. This not only creates a mirror image of a toolpath by reflecting it symmetrically but also alleviates the need to add extra transformation CAM instructions. 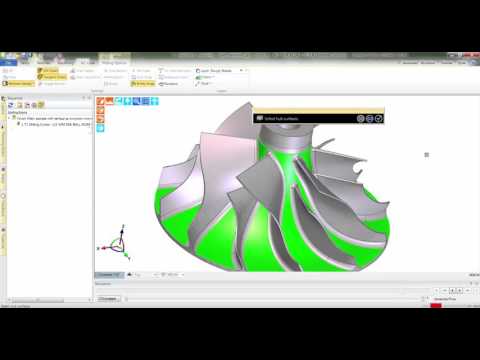 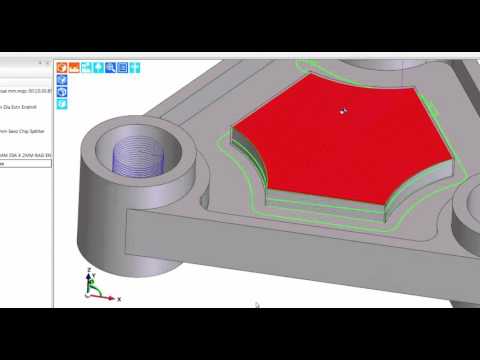 Profiling cycle algorithm has been refined so as less code is generated but accuracy is maintained. This is clearly seen when a user picks solid edges or loops from a solid model. .
The ability to ‘Break Corner” is now supported when Compensation is set to Geometry. 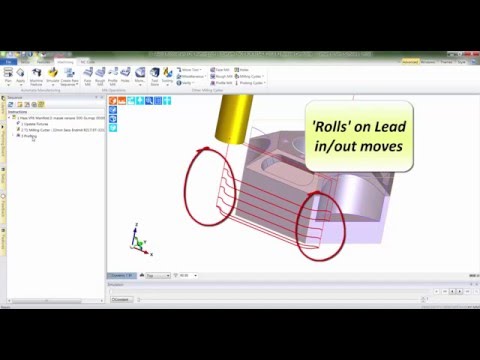 Further Profiling cycle improvements has resulted in the removal of ‘rollovers’ sometimes experienced when the cycle is set to “Pick Solid Faces”. The enhancement will be automatically applied when the toolpath is regenerated in Edgecam 2016 R2.